As a teenager growing up in southern Illinois, I had limited options for entertainment. You would either hang out in a bank parking lot, at a friend's house, or drive to the nearest college town to see bands play in a dirty basement of the Lost Cross house.

I remember the first show at 15 years old, in 1999. I had mixed emotions—wanting to run out the basement door but still being too excited to leave, for fear of missing what would unfold. This was a major turning point in my life: I was exposed to a large group of talented people who played a variety of genres. Even though I wasn't a musician, I had a huge amount of respect for them for sharing their art with me.

This group of misfits introduced me to some of their influences, which shaped my musical taste. The one genre that I gravitated towards the most was punk. These albums were my favorite as a teenager, because it was the first time I heard rock songs with no tight structure. It was messy, and the loud and simple lyrics seemed to express how I wanted to live—by being different and proud of it. These are the albums that I came to love. 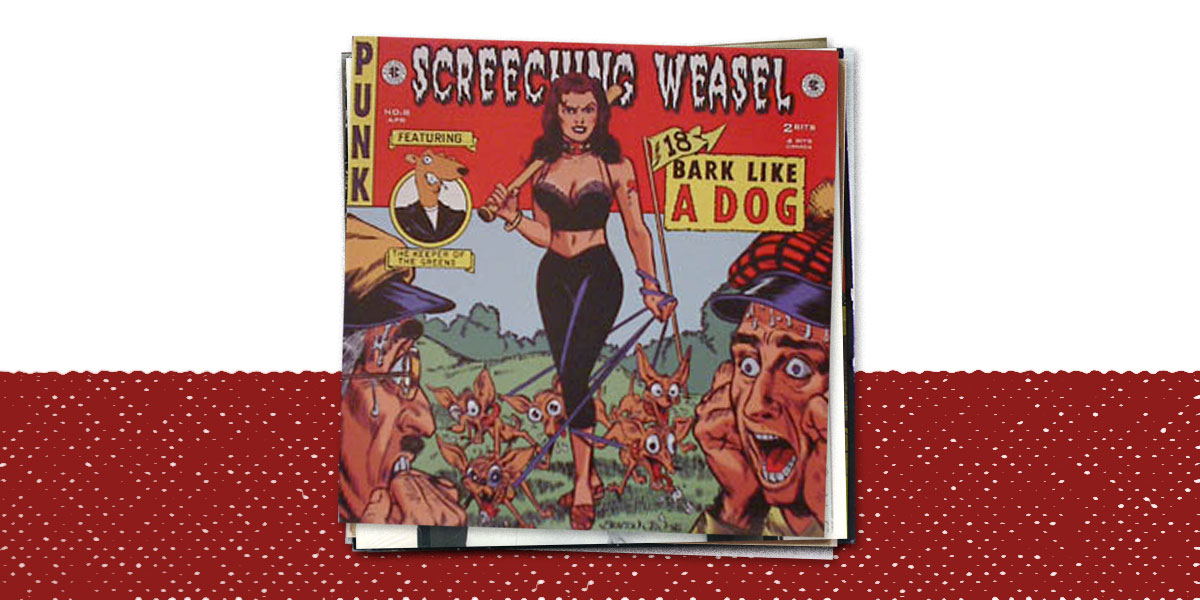 This album, which came out in 1996, is the eighth album from this band. It was released through Fat Wreck Chords, which Fat Mike from NOFX started back in 1990. All the songs are under four-minutes long, but I definitely played this album on repeat. The heavy distortion of the guitars and nasally voice of Ben Weasel made it difficult not to headbang and sing along in your car.

The song "Cool Kids" definitely stood out to me as a teenager, because it vented about the annoyance of trying to fit in. The lyrics made it easy for any loner kid to feel accepted. This band also broke out and started other great bands, such as Even In Blackouts, Squirtgun, The Methadones, and The Riverdales—all were other bands I came to love over the years. 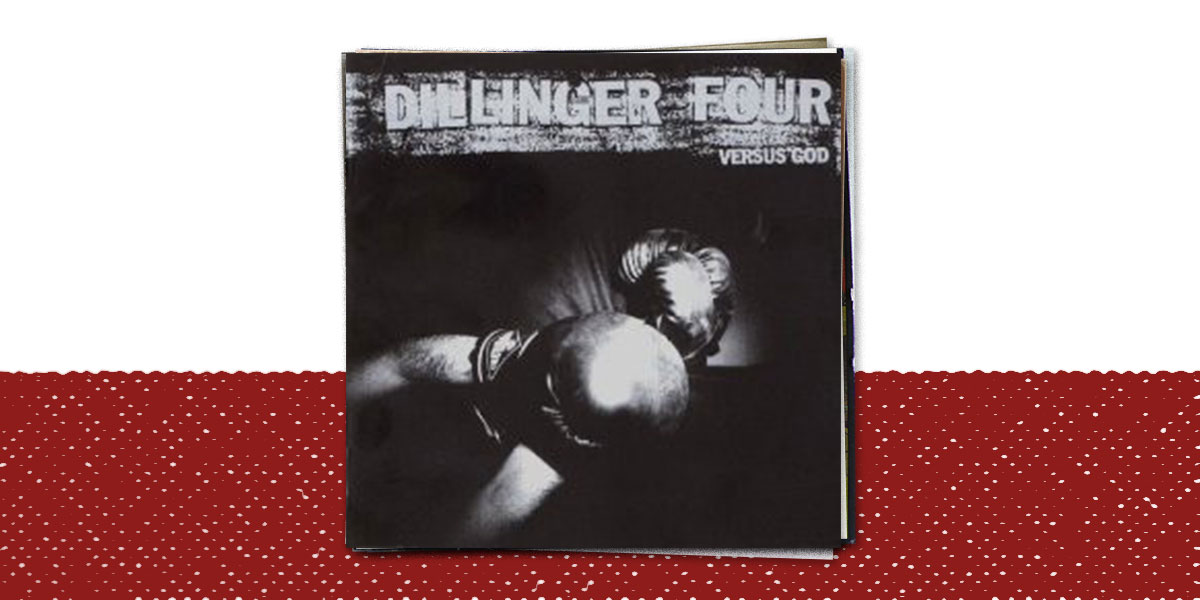 This Minneapolis band had great energy right from the beginning, always known for putting on an amazing live show. This album was released in 2000 through Hopeless Records, which has other popular artists such as Avenged Sevenfold, New Found Glory, and even Taking Back Sunday—although I would consider these bands a bit lighter than D4. They keep the guitar riffs dirty and the drum sound heavy. I listen to this album when I work out. Hell, it still makes me want to go out and mosh.

Between each song, they have injected audio clips from random TV shows. At the beginning of the song, "Music Is None of My Business," they play an audio clip saying, "The devil, ouch." I used this on my answering machine for the longest time. You know, answering machines. Where you left messages at home? It's beyond your time. 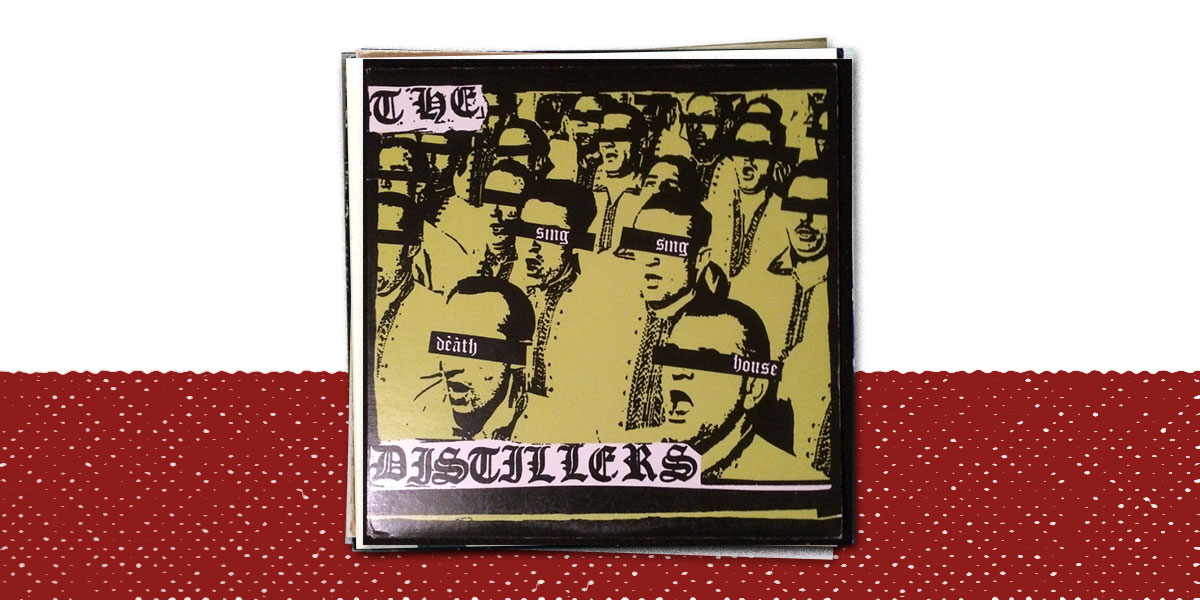 As a young impressionable teenage girl, I was looking for a strong female role-model. Brody Dalle (back then known as Brody Armstrong) became my female idol. This album came out in 2002 on Hellcat Records. The song, "Seneca Falls," was also featured in Tony Hawk's Pro Skater 4 game.

The first time I heard Brody's raspy voice come through my speakers, I was hooked. She alludes confidence and can play some sick guitar riffs. The song, "City of Angels," is one of the slower songs on the album but still packs a strong punch. All the songs are under 4-minutes long too. and great to sing along with when you have a scratchy sore throat. You'll feel insanely better, I promise. 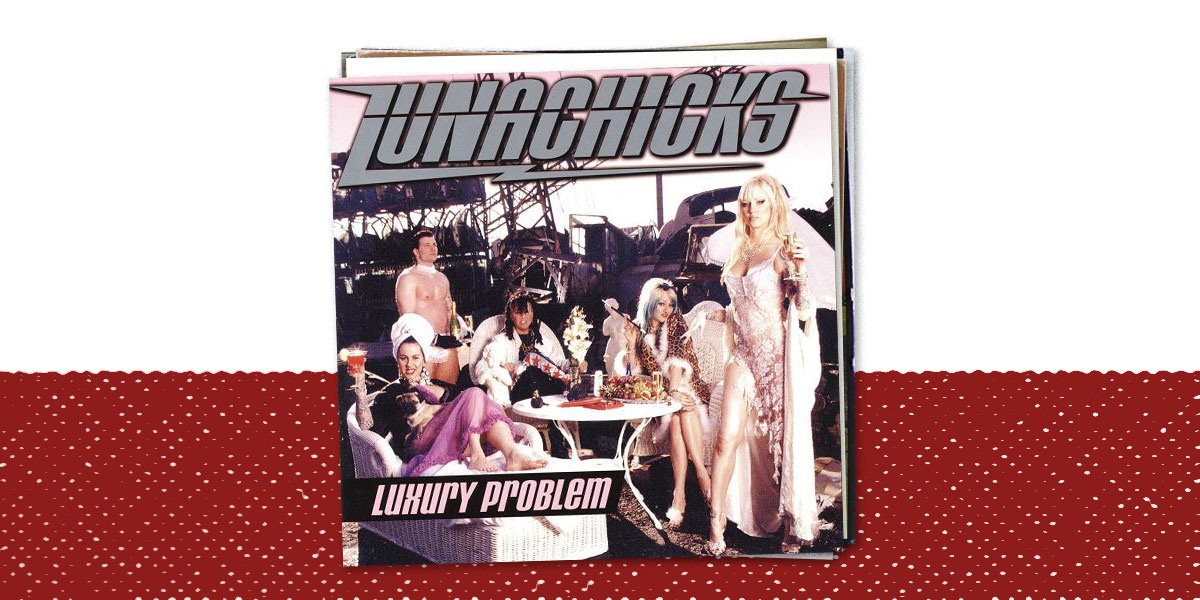 This was the first all-female punk band that I really gravitated toward. These ladies had such a strong presence that even GG Allin's drummer was obsessed with them. This album came out in 2000 on Go-Kart Records. This record label has also released other great punk bands such as Buzzcocks, The Menzingers, and Down By Law.

This album is fast, with disgusting lyrics and even burping. I loved all of it. It was the first time I ever heard women talk about such vulgar things. My all time favorite song is "Bad Ass Bitch," which tells the story of a woman as if she's a superhero who you don't want to get on her bad side. 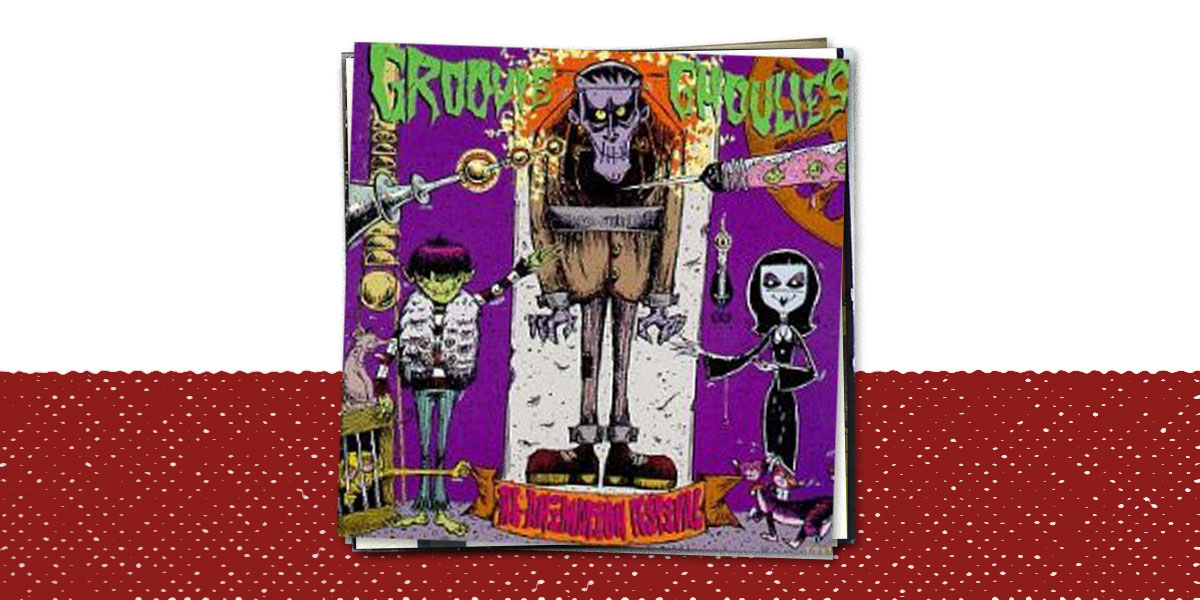 This album is probably still one of my favorite albums of all time. It was released in 1997 on Lookout! Records where other great bands like Green Day got their start. This band had a great approach to punk. Kepi Ghoulie wrote fun songs about having zombie crushes, and the band played upbeat guitar chords like Chuck Berry. The album artwork is also fun to look through while jamming out. The special guest drummer in this album is none other than Dan Panic from Screeching Weasel.

My all-time favorite song, "Tunnel of Love," is about meeting your love in a haunted mansion. I even listened to the song on my Discman while riding the Doombuggy in Disney's Haunted Mansion. It puts a whole new twist to the ride—I highly recommend trying it. 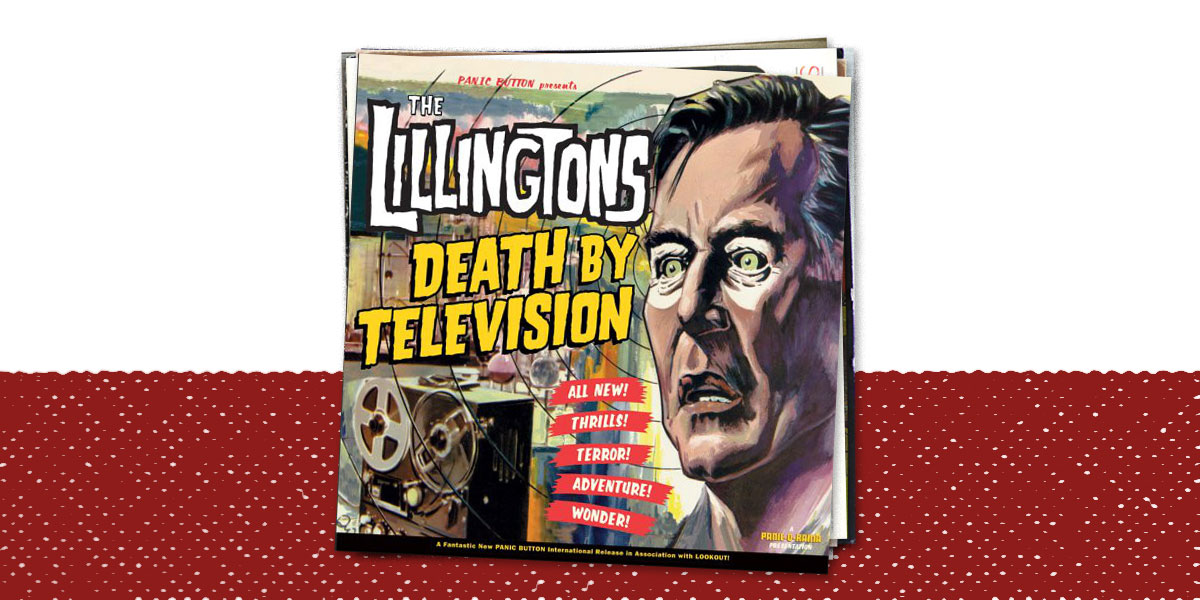 The original album was also released on Lookout! Records in 1999 and produced by Screeching Weasel's bassist Mass Giorgini. This album is great because all the songs are themed around sci-fi. The catchy Ramones-style lyrics would make anyone want to sing along. "I can see through your bullshit with my X-Ray specs," from the song conveniently named "X-Ray Specs," is a great example Can you think of a better way to tell someone off?

This band is still touring and definitely on my bucket list to check out. If you are a nerdy kid who likes science-fiction then you need to hear them.

More Records from These Artists