There must have been something in the water in 1969, and no, not just the trash and oil that burned on the Cuyahoga River, or whatever was in the drinks at Woodstock. The breadth and depth of pop, rock, and soul music released that year is mind-boggling, and, even more so, just those releases that came out in September—from The Beatles, Isaac Hayes, Janis Joplin, Townes Van Zandt, and more.

Take a look below at eight incredible records released that month. 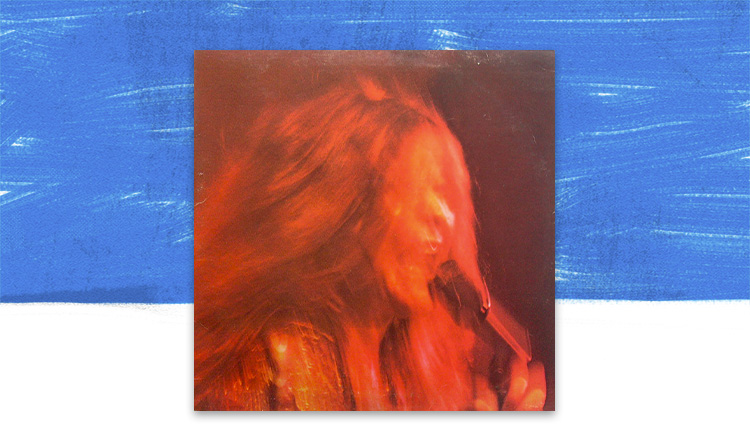 Following Big Brother & The Holding Company's Cheap Thrills, Janis Joplin struck out on her own and moved away from her San Francisco rock sound toward horn-filled soul. When I Got Dem Ol’ Kozmic Blues Again Mama! came out, not all of her previous fans were on board, but years later, it stands as an incredible document of an artist staking out new sonic territory, setting the stage for a masterpiece. Her next release, Pearl, would prove to be her last—making her only two solo albums both essential listens. 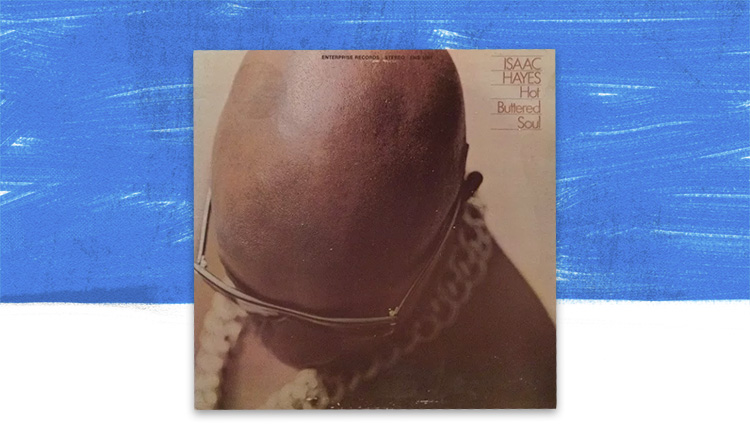 Rarely is a record so aptly named. It's rich, it's delicious, it melts and spreads at its own pace. Of the four tracks, the shortest is five minutes and the longest—a masterful version of Jimmy Webb's "By the Time I Get to Phoenix"—is nearly 19. By the time you get to that desert city, the song very well may still be playing. But that grand scope is the point, and Isaac luxuriates in it. 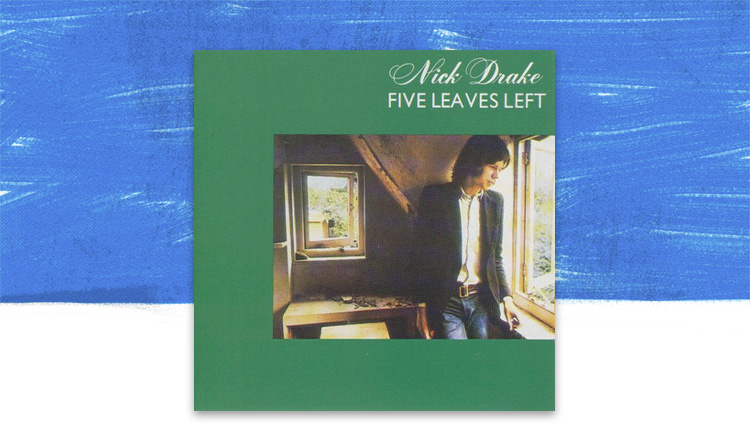 The debut album from Nick Drake (released in July in the UK, September in the US) sounds impossibly perfect for a first record. Opener "Time Has Told Me" has all the weight and wisdom of a reflective, late-career statement. And in addition to Drake's songwriting and performance, there's wonderful guitar-playing from Richard Thompson and subdued yet cinematic string arrangements from Robert Kirby, a friend of Drake's who quit Cambridge to help make the album. A complete novice, Kirby nonetheless impressed everyone at the recording studio and would go on to arrange for albums like Vashti Bunyan's Just Another Diamond Day and direct the choir on Elton John's Madman Across the Water. 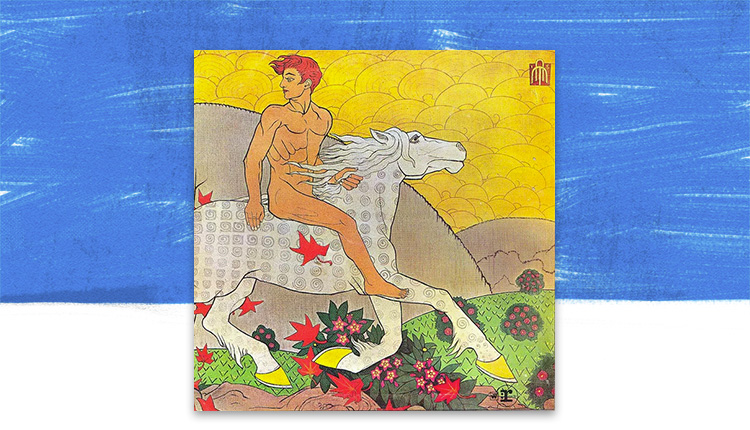 The Stevie Nicks–Lindsey Buckingham era of Fleetwood Mac didn't start until 1975—but as the group's earliest fans will tell you (probably more often than you care to hear), the Mac were often at their best when guitarist Peter Green was still in the mix. 1969's Then Play On was the last studio record with Green. But where earlier records were straightforward London blues affairs, this was the beginning of the group's explorations into other genres. Along with Danny Kirwan, Mick Fleetwood, Christine McVie, and John McVie, Green blazes through Latin-tinged jams and folk-soul ballads, with a couple blues-rock burners too. 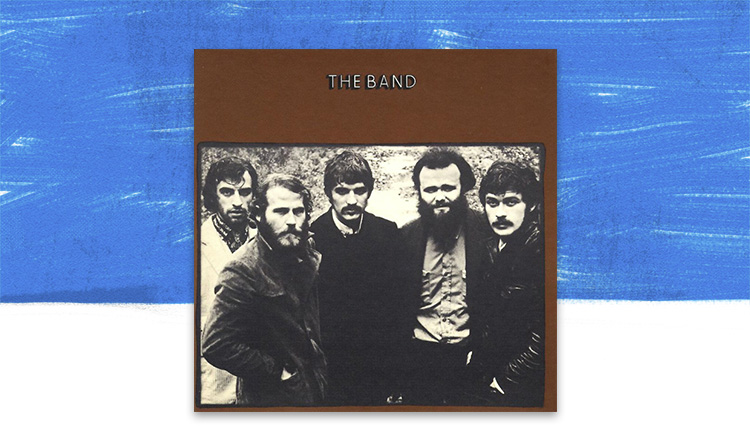 Next week, on the exact anniversary date, we'll have a longer piece looking at The Band's self-titled record, for there's plenty more to say about the majesty of this album. While 1968's Music From Big Pink brought the former backing band into the spotlight from Bob Dylan's shadow, the record still relied on three Dylan-penned tracks to see it through. The Band, however, proved they could make it fully on their own, while continuing to distill new spirits out of country, blues, and rock 'n' roll. 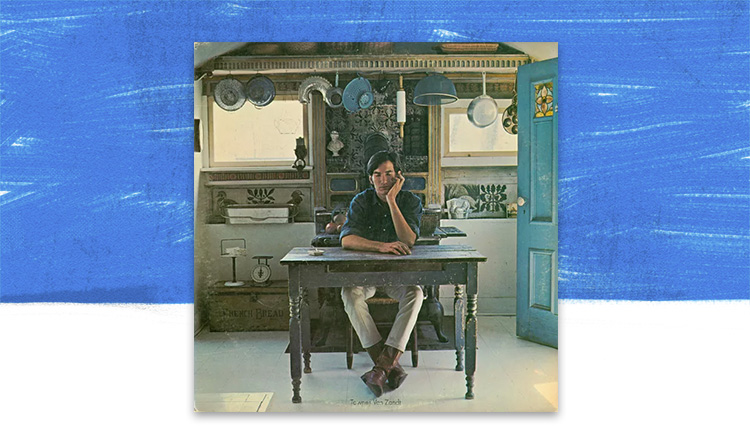 Following the highly (some may say overly) arranged moments of Our Mother the Mountain, which had just been released in April '69, Townes Van Zandt made a more stripped-down affair for September's self-titled album. He even re-recorded three tracks here whose previous production he didn't much care for. What emerges is the type of bare folk and country rock that would make Townes a touchstone for so many singer-songwriters. Tracks like "Fare Thee Well, Miss Carousel"—while just accompanied by acoustic guitar, bass, and drums—are as rocking as they are poetic. 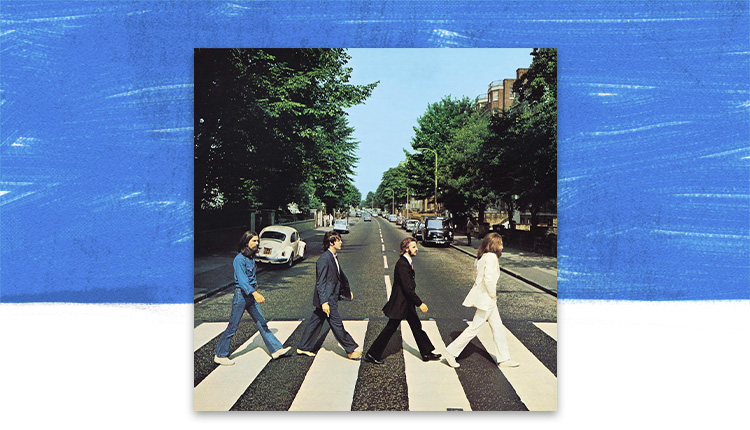 As most fans will know, The Beatles' true swan song is Abbey Road, recorded, as it was, after Let It Be, although it was released beforehand. Amid the band's warring artistic visions, this was the last they could even pretend to see eye-to-eye. While they did manage to work together in the studio (as opposed to much of The White Album), Lennon called McCartney's contributions from the time "just bits of songs thrown together." But their independent voices—as so clearly heard on Lennon's "Come Together," Harrison's "Something," and McCartney's closing medley that so grated Lennon—were, as always, bolstered by the others' talents. 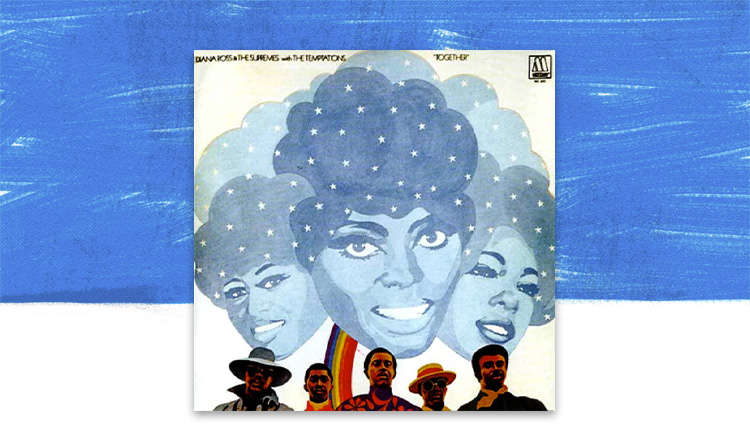 Diana Ross & the Supremes with The Temptations

Of course, '69 was not just a transitional year for The Beatles, but for many of the groups that had defined the '60s. The trouble with being "The Sound of Young America," as Motown convincingly claimed to be for much of the decade, is that your audience and your artists all have to grow up sometime. The psychedelic soul the label released in the last years of the '60s proved to be a mixed affair, but this album brought together Diana Ross & The Supremes and The Temptations, just before both groups irrevocably changed. By the very next month, Diana Ross would publicly split from The Supremes, and The Temptations would record just one more album before having their own lineup changes and years-long group turmoil. But Together is a lasting look at the end of an era.