Picking out a turntable is fun. With so many options out there to choose from, it's entirely possible to find the player that perfectly suits your system and personality. But with all of this choice comes a solar system of feature-specific variables, and wading through them can easily eat up some valuable listening time. Today, we're going to take a quick look at one such variable anyone in the market for a record player has to grapple with: direct-drive or belt-drive?

The following isn't meant to answer that question for you, as this decision is a personal one with no universally right or wrong answers. Rather, we're here to lay out the facts and hopefully answer some nagging questions that have kept you from making your choice.

So what’s the difference?

How do they compare for speed consistency? 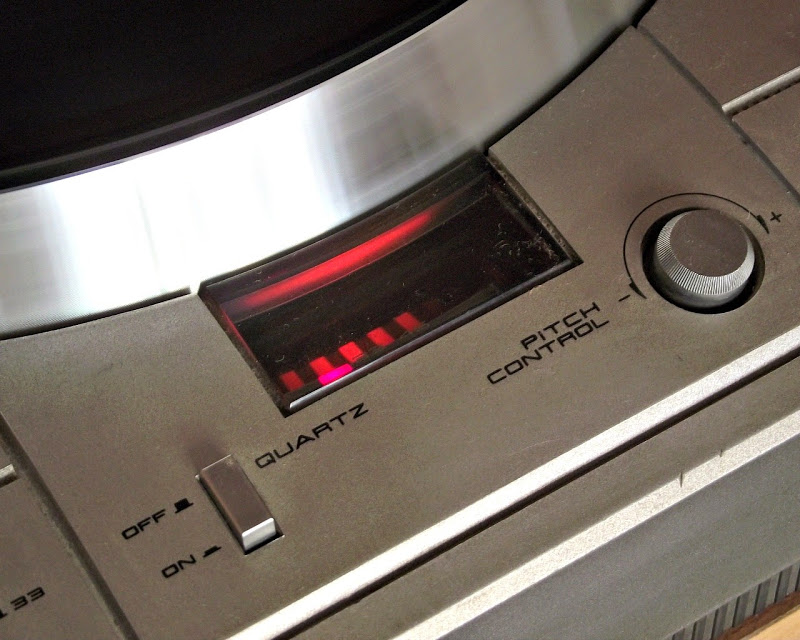 The big question! One of the strengths fans of the direct-drive point to is its stability when it comes to speed. Since the motor is not relying on external moving pieces (other than the platter itself), there’s less to go wrong as far as speed goes. The famous Quartz Lock system is about as solid as it gets, for example. This method of speed control uses a quartz crystal clock that compares the speed of the platter to the oscillating frequency of the quartz crystal and adjusts the platter speed accordingly. They are often found in direct-drive turntables and are rare in belt-drive turntables.

The belt-drive relies on a belt and flywheel. If the belt is worn or the flywheel isn’t machined perfectly, speed can definitely be affected. It isn’t super uncommon to find a belt-driven turntable running a little fast or slow. Sometimes it’s so little it’s not even noticeable—sometimes it’s very noticeable.

It should be said, however, that belt-drives have an advantage when speed does become a factor. Belts and flywheels can be replaced, and there are speed regulators that can be added to the table’s power supply to change the motor’s RPM. You can also use a heavier platter to help with momentum. Some direct-drive decks have a speed adjustment, but if it doesn’t, there’s not much you can do if it starts to drag. 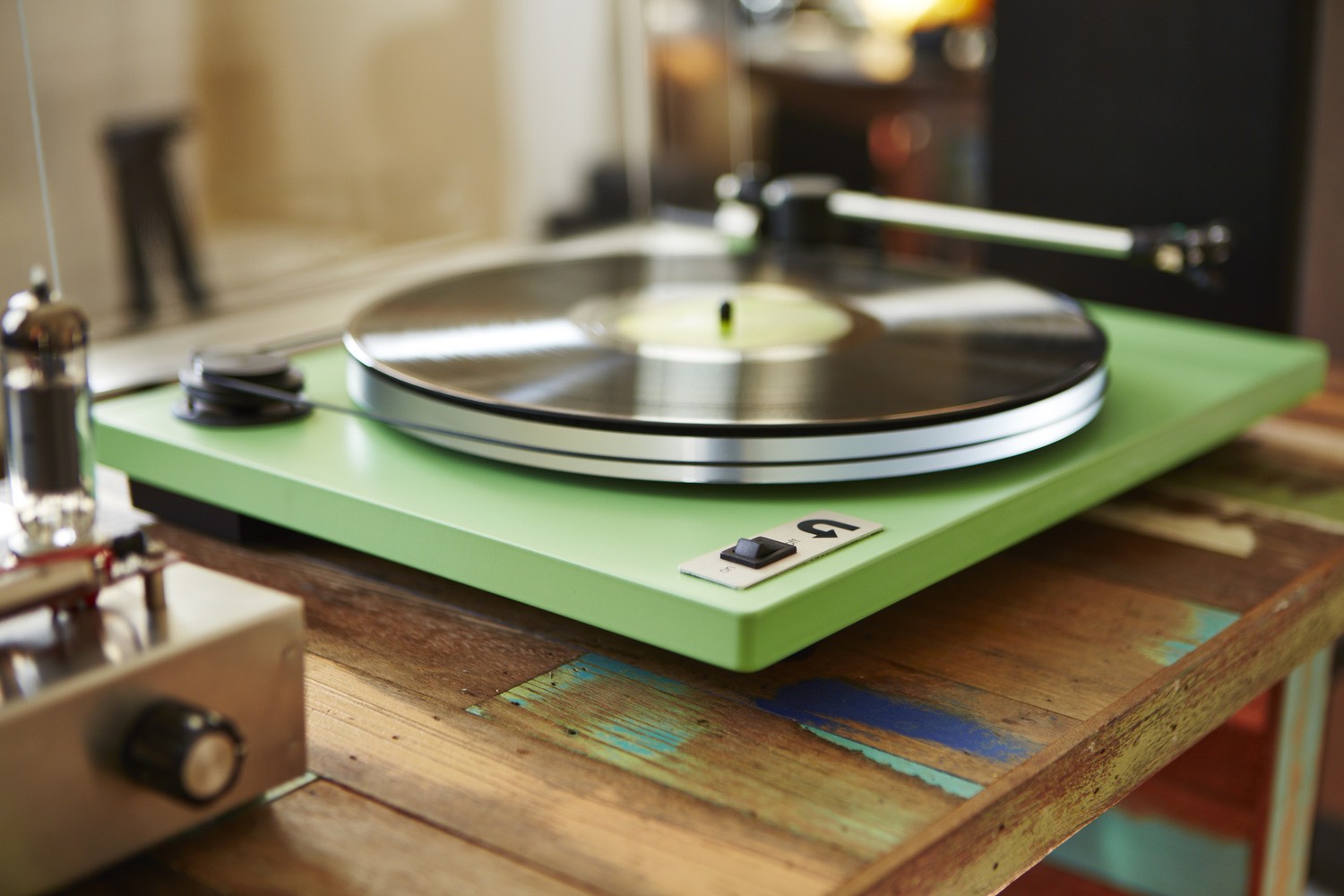 The other big question! By moving the motor away from the platter and having the belt be the only point of connection, belt-drive turntables transmit less vibration to the cart. The rumble of the motor, even though minute, is enough to be noticeable to some people. To be clear, the amount of noise is typically minimal, and you do need a pretty revealing system to hear it. But, if you’re looking to reduce extraneous noise as much as possible, this is definitely a consideration.

If you use a weight or clamp, or maybe are not interested in waiting a second. Direct-drives tend to have more torque than belt-drives. What this means for you is that a direct-drive has less start-up time. It hits full speed quickly. A belt-drive table needs a few seconds to wind up. Additionally, the extra weight of a belt or clamp puts strain on the belt as it turns the platter—especially on start-up, where it may slip. This won’t be the case with a direct-drive.

I’m a DJ. Does that matter? 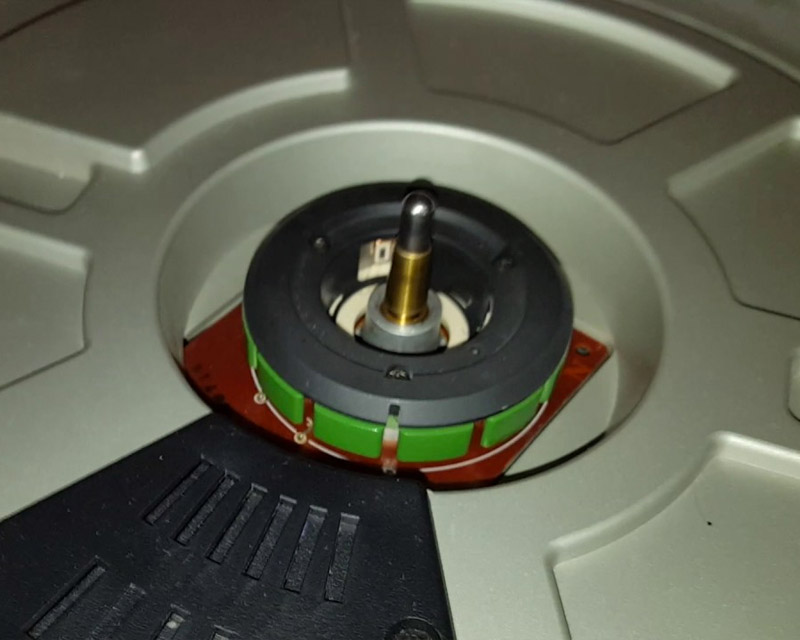 DJs tend to stick with direct drives. You can cue up a record backwards and forward without damaging a belt or motor with a direct drive. You can manipulate the record with your hand (like scratching or abruptly stopping a record with your hand) without breaking the belt. The fast start-up is also useful for when it’s time to unleash the beat. Let go of the record and it’ll drop like a brick instead of a weird elongated pebble.

On the other hand, if you’re not a DJ not much about this is going to be useful in your day-to-day listening.

What about changing speeds?

Like a lot of collectors, I have records of the 33/3, 45, and 78 variety. Quite a few direct drives come with these speed options, but many do not. If your direct drive doesn’t have the speed setting you need, you’re more or less stuck. Belt drives have changeable flywheels though. Most come standard with a 33.3/45 wheel, but 33/78 is a fairly common aftermarket item. Since we’re just talking about ratios, you can even make your own if you’re handy with a metal lathe and math. 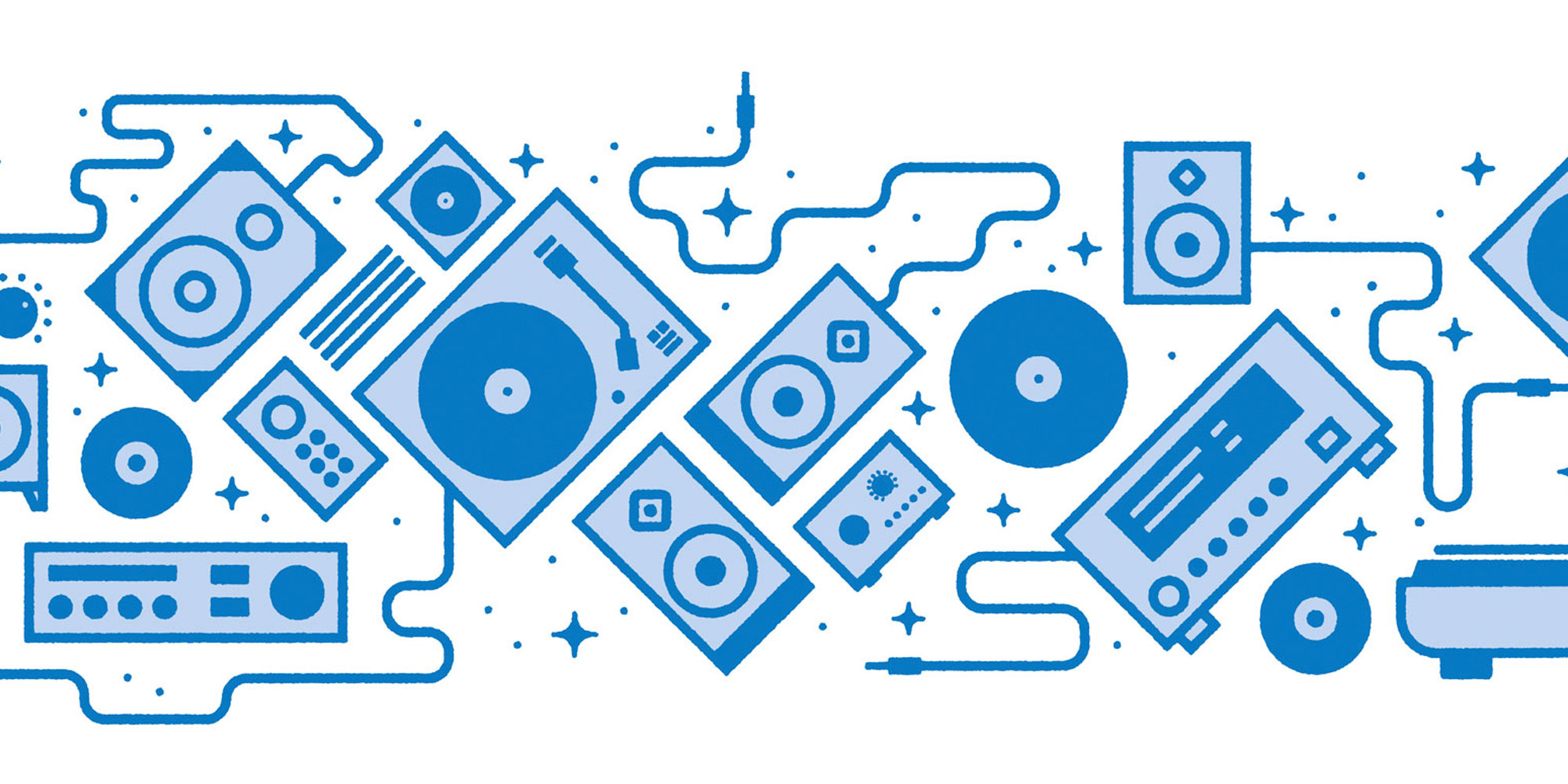 A Foolproof Guide to Buying Your First Turntable and Stereo Setup
Everything you need to know to get up and running in the world of records and stereo systems.
Read More ›
Turntables on Reverb
Shop Now