Some of us like our sunshine with a slice of broody contemplativeness—more in line with that of an angsty young adult than a well-adjusted adult adult. Those specific cases among us aside, even during the warmest of nights and seasons, we all get a case of the summertime sads—and that’s OK.

Whether you're weary because a skater kickfliped over your heart, or just because, like, “life, man,” these seven records are the ones I find myself drawn to when the night feels just a little too dark. I hope you’ll find a tiny bit of solace in them as well. 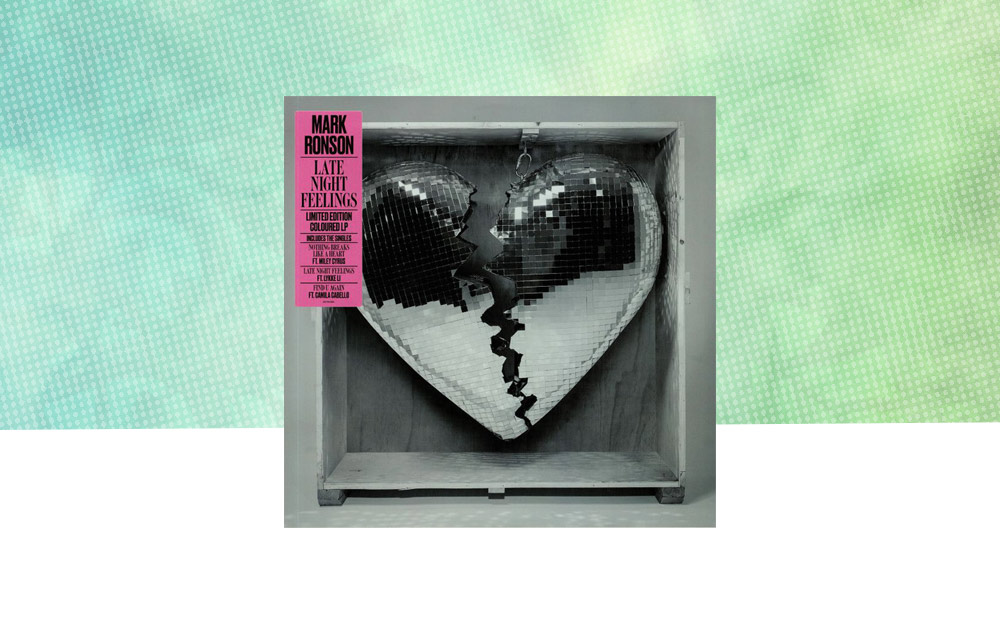 Yes, this article’s namesake. "Uptown Funk" producer Mark Ronson’s latest album is a well-documented breakup album about his recent divorce. Letting his star-studded cast of female songwriters take the lead, the album goes beyond Ronson’s heart and into that universal pool of what-ifs, what weres, and what could bes. “All that you were and all that you lost, who ever thought that it came with a cost?” sings Angel Olsen on the record’s "True Blue," and, damn, if that doesn’t mean whatever you need it to. 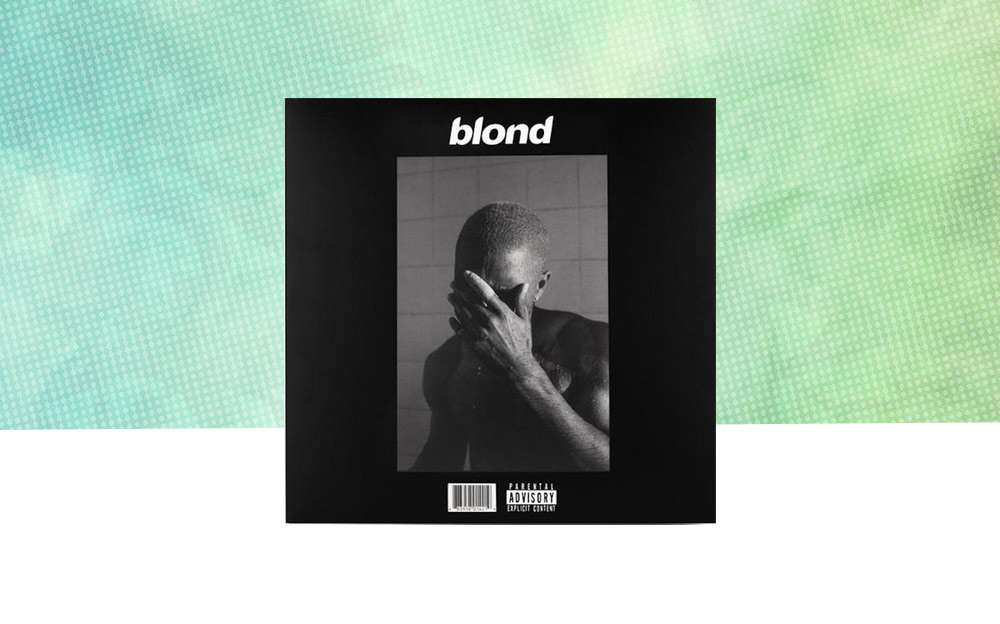 “Keep a place for me, I’ll sleep between y’all, it’s nothing.” Before its one-time official pressing, I remember sitting passenger in a friend’s car the night this came out. We’d both had a bad day, and listening to Frank esoterically process what was happening—and what had happened—in his life helped the both of us to process ours. I’ll always regret selling my Black Friday copy. If you can find one, hold onto it. Listen for a Prince reference on track “Self Control.” The above lyrics are a subtle hint. 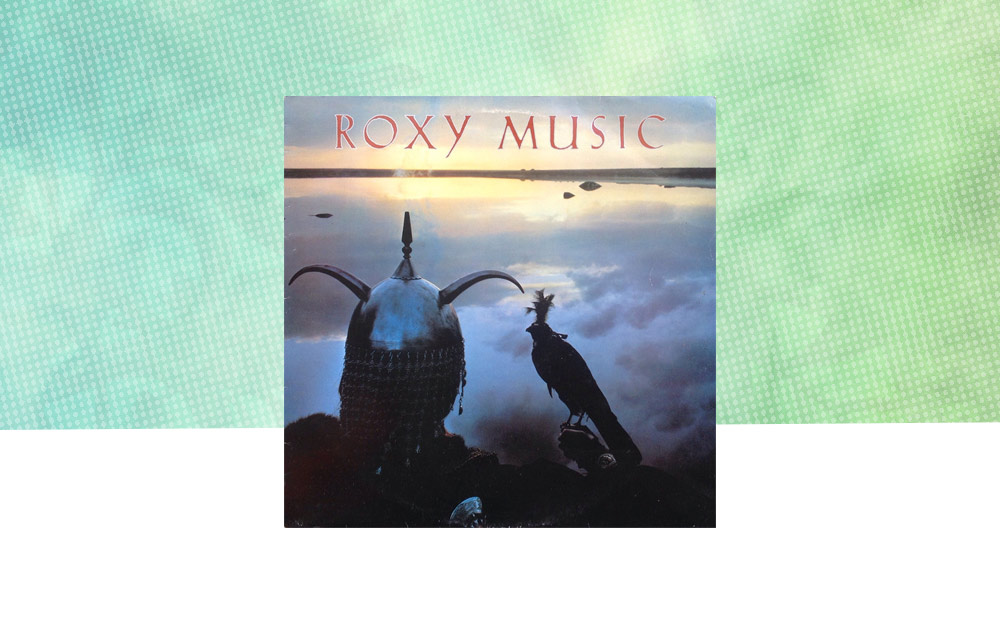 “Fallen leaves in the night, who can say where they’re blowing?” Roxy Music’s graceful swan song was famously inspired by Bryan Ferry’s time on Ireland’s west coast. Dramatic melancholy aside, there’s something soothing and mystical (much like its namesake) about the album’s instrumental sparseness. It’s a true sit-down-with-your-thoughts record in every sense of the phrase. 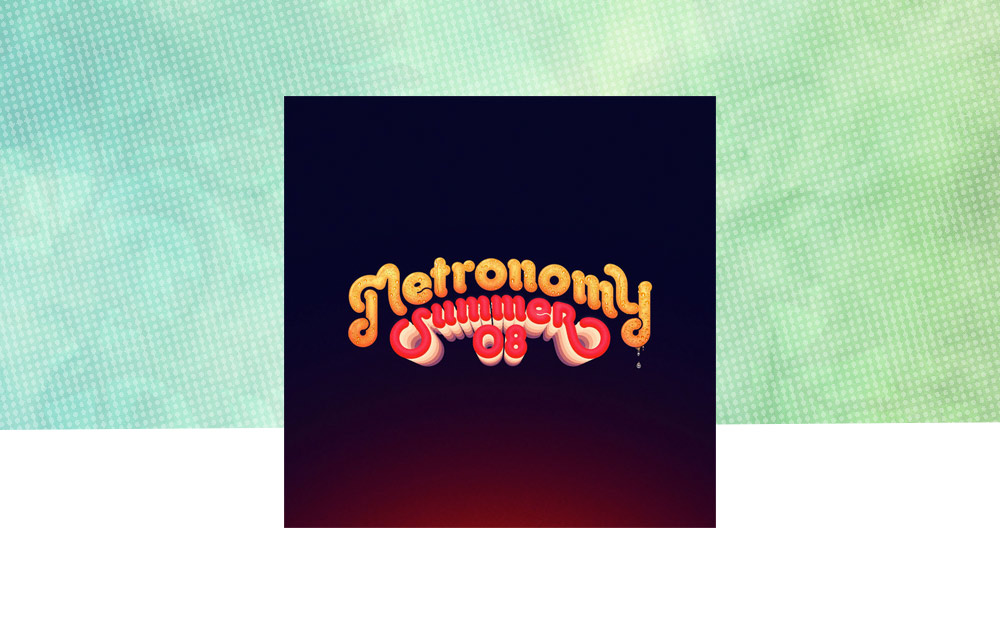 Hard toss-up between this and the group's Mercury Prize-winning 2011 release, The English Riviera—which almost won out as my pick, purely for its single “The Look," but I digress. Out of the seven albums on this list, aside from Late Night Feelings, this is the one that you can throw on before a night out if you need help crossing the hump from down to down-to-boogie. A mix of funk, 808 fun, and pop, Joseph Mount’s look back on the year before Metronomy broke it big is a romp that swings between the good and bad of life and relationships. Highly suggested listening. 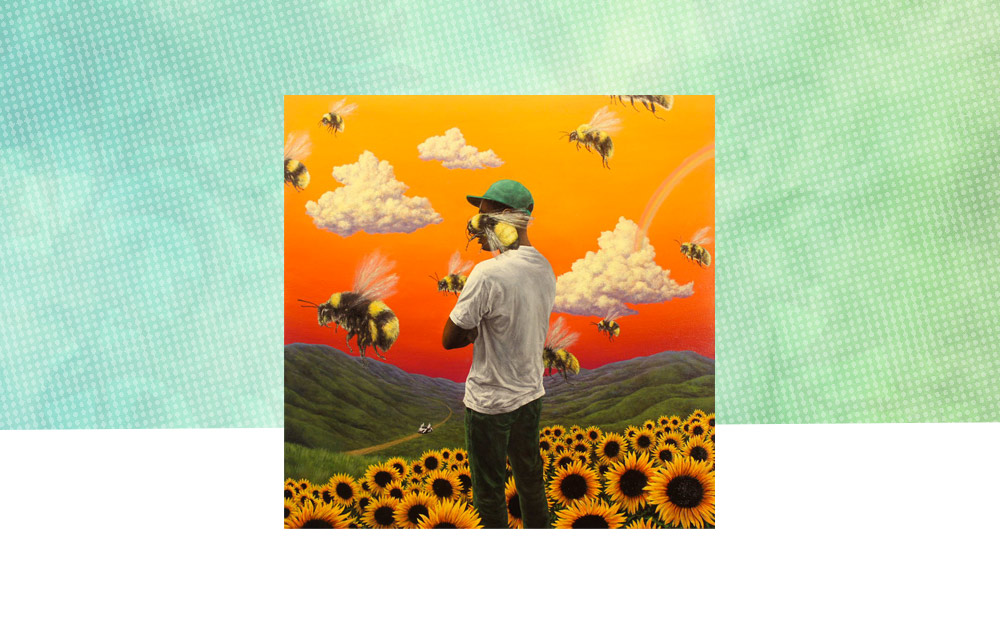 If 2019’s Igor was available on vinyl, it’d be here instead. Long-considered the problematic rogue-ish imp of rap, it wasn’t until Flower Boy that Tyler let down his walls and showed the world the troublesome yet tender heart beneath the chaos. Tyler’s “love” album is a sometimes-jazzy foray into being OK with not being OK, and looking forward to what's coming tomorrow. 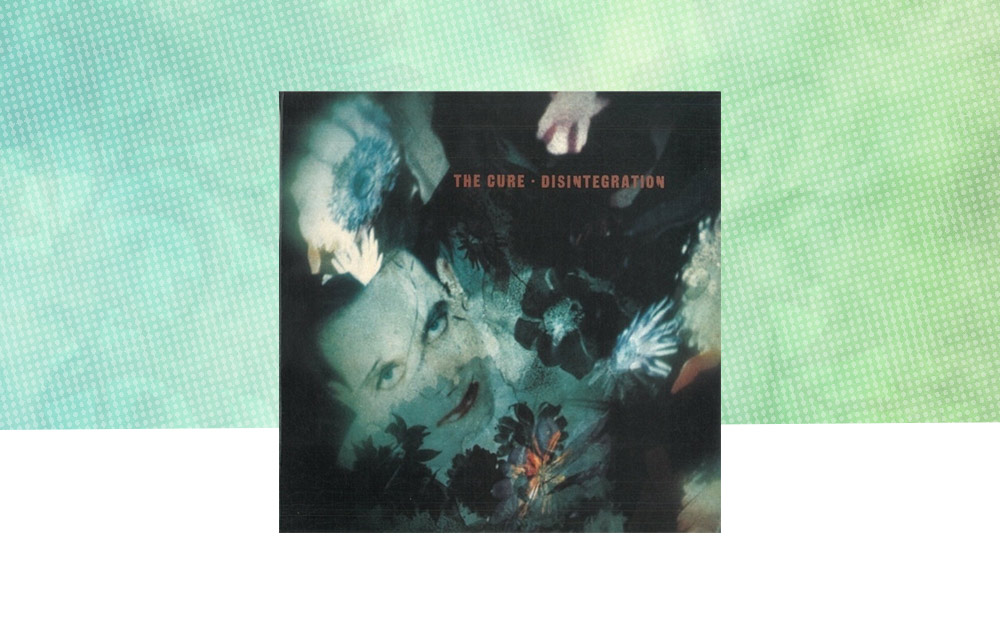 Any late night feelings list would be remiss not to include this. Cure fans may roast me alive for its obvious inclusion: But the story of Smith’s own realization that the album needed an optimistic balance and just couldn’t be all doom-and-gloom (hence the inclusion of tracks “Lovesong”, “Lullaby”, and “Pictures of You”) paints a realistic picture. You can’t have the bitter without the sweet.

So Sad, So Sexy 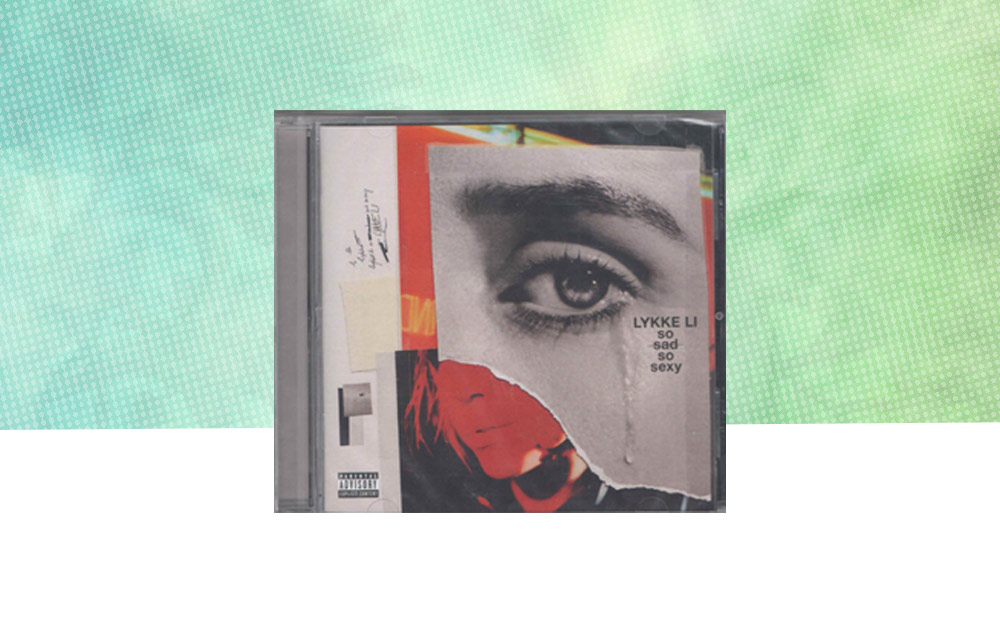 I couldn’t end the list on a down note because that’d be too cliche. This Scandi-chanteuse has been churning out sad bops and bangers since 2008. Drake famously “sampled” her early breakout hit “Little Bit” on his breakthrough mixtape, but that’s another story. So Sad, So Sexy is a collection of gloomy, R&B-styled club bangers that’ll make you either want to go out and dance or stay in and have a dance party for one. Whichever you pick, there’s no wrong choice—just let it all out.