25 years ago, in the summer of 1994, a still unknown band from Manchester named Oasis released its first album, Definitely Maybe. It was an instant success. British teenagers embraced the band's riotous music and the arrogant attitude of its leaders, the brothers Liam and Noel Gallagher. Their songs featured electric guitars and upbeat melodies, and spoke about love, drugs, and enjoying life. 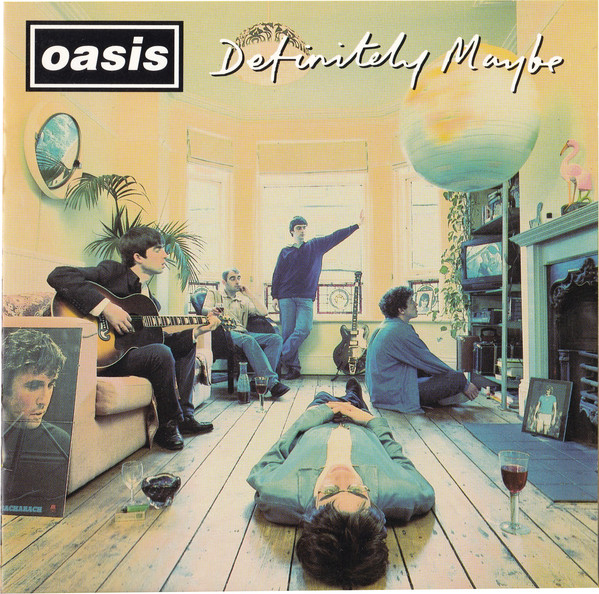 The portrayal of a raw and haughty image, helped by the fact that its members all came from working-class families, resonated strongly with a younger generation looking for meaning in a UK that was still recovering from an economic recession.

Even in the first song of the album, "Rock 'n' Roll Star," it's easy to get a sense of the band's ambition and obsession: They wanted to become the biggest rock band in the world. But being rock 'n' roll stars, they would do it their way—without caring too much about it. It doesn't get more Oasis than that.

It's noteworthy that the album was recorded twice. The first try didn't quite succeed in translating into tape the energy the band oozed live. The management pushed for a fresh start. The second time around things worked differently, with the songs being that much stronger for being rehearsed and recorded once before. And in fact, they set up the studio as if they were playing live, using speakers instead of headphones for monitoring. This managed to capture the raw energy they were after. Then, the album was mixed and mastered by Owen Morris, who aggressively used a limiter on the final mix, making it as loud as possible years before the so-called loudness wars kicked off. All in all, the result was a fresh, loud record whose energy could be felt through any set of speakers.

This moment is, for many, the push needed for the movement that came to be known as Britpop to become mainstream. At the time, I was a 10-year-old boy growing up in Argentina, almost literally on the other side of the world from Manchester, and I had a poster of Definitely Maybe above my bed. My favorite song: “Live Forever.” Its first line already contained the generational angst that would define the mid-'90s: “Maybe I don’t really want to know how your garden grows, ‘cause I just wanna fly.” Trivia tidbit: The single’s cover showed an image of the house where John Lennon grew up. Pure British nostalgia.

While there are certain common musical and lyrical elements between the bands that were part of the Britpop scene, it certainly seems more accurate as a term that helped media outlets and marketing companies sell the bands' music as a unified product. It was these same media outlets, of course, that were fundamental in the dissemination of a common narrative that portrayed these bands as defenders of British rock culture against the influence of an American-centered grunge scene.

Oasis would go on to international success in the US with their second album, What's the Story? (Morning Glory), but it was Definitely Maybe that decidedly started everything for them and made Britpop a rising commodity in the UK and around the world.

Below, we're taking a look at other albums by other Britpop bands—whether they felt a kinship with their peers or not. 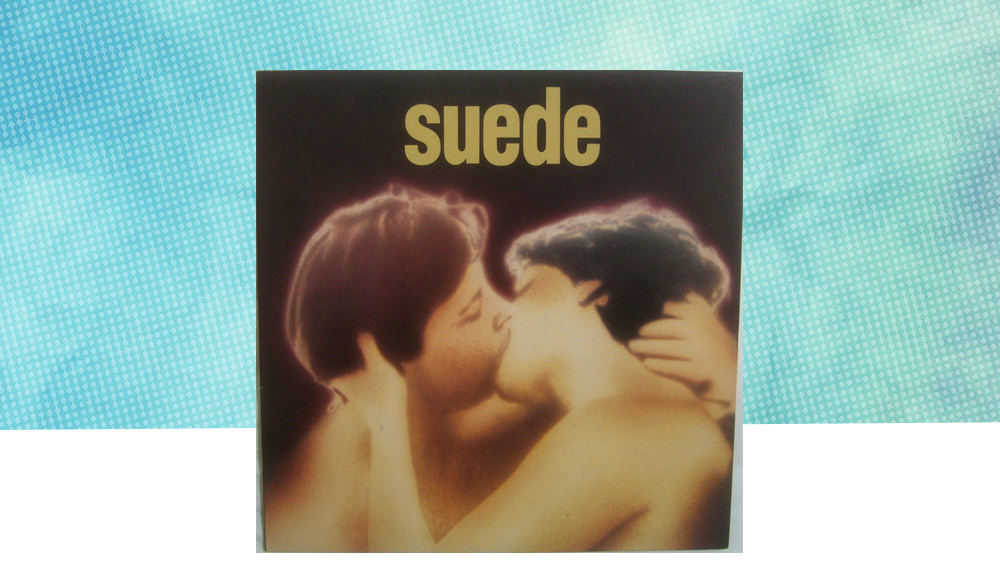 For many critics, the first band of the so-called Britpop scene was Suede. With the release of their song "The Drowners" in 1992, the band, founded by Brett Anderson and Justine Frischmann, made their way in a grunge music world with a distinctly British attitude. Their eponymous album, Suede, was well received by critics and fans alike. It featured an ambiguous and then-controversial cover of an androgynous couple kissing and choruses that got stuck in your head for weeks. Play "Animal Nitrate" and enjoy. 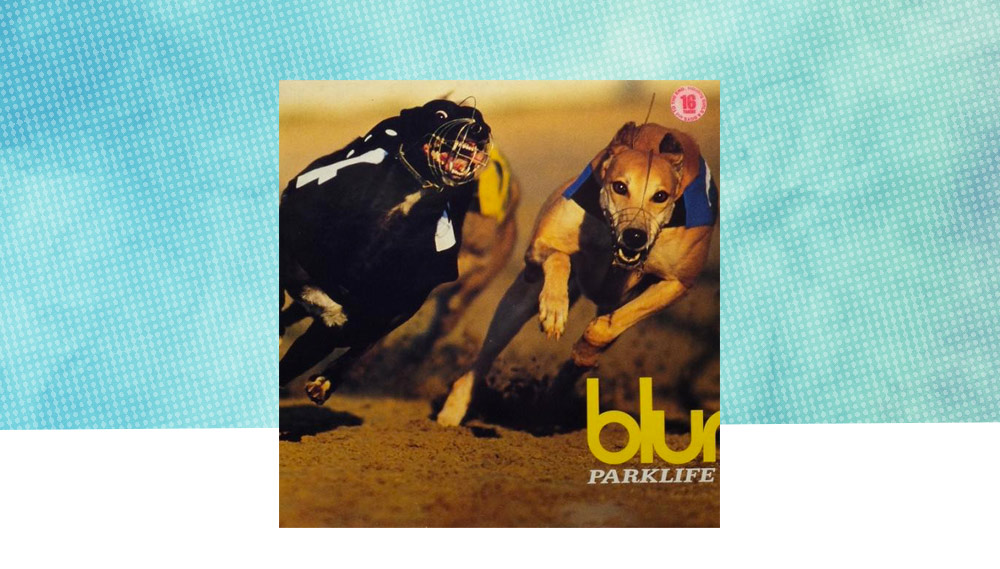 A few months before the release of Definitely Maybe, and just 20 days after the death of Kurt Cobain, another British band—but this time from London—released a record that would also contribute to changing the history of British music. The band was called Blur, and the album was Parklife.

Blur had a different storyline. Though they had been around since 1988, Parklife, their third album, was different. It showed off an ironic view of the British lifestyle through catchy pop melodies, by a band that seemed to be in its best musical and songwriting moment. As soon as they released their first single, the pop anthem “Girls and Boys,” it was clear that the band had a hit album. Many of its songs would also become instant fan favorites, like the bittersweet and album closer “This Is a Low.” From there, of course, the band would have a longer and more varied career than most of their contemporaries.

Fifteen years after the release of Parklife, I saw them play live in London, a show that in many ways paid homage to the album that made them famous. Everyone in the audience still chanted “always should be someone you really love” as if it hadn’t aged a day. 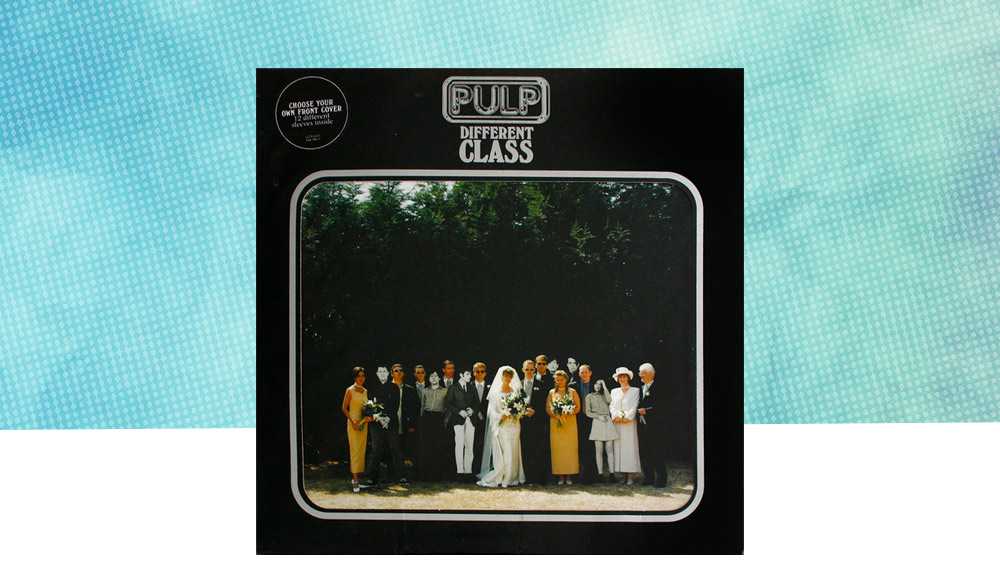 In May 1995, another song started popping up everywhere in Great Britain. This time it was from a band called Pulp, and the song was "Common People," from the album Different Class. Pulp had been around for a long time, since the end of the '70s, but had never made it to the big leagues. However, in 1995, and with the Britpop machinery working at full-speed, they got their big break.

"Common People" was a witty song about a high-society girl that wanted to live like… yes, common people. The key to the band's success was in its lyrics, full of social criticism intertwined with everyday British life observations, and delivered in a sarcastic, almost theatrical way by their charismatic leader, Jarvis Cocker. That can clearly be seen in the suggestive lyrics of “Pencil Skirt” or “Underwear.” Different Class is a modern masterpiece full of sophisticated pop songs that tease the audience with their sexual imagery and clever metaphors. The somewhat inconspicuous fourth single, “Something Changed,” is a must-listen for every music fan. 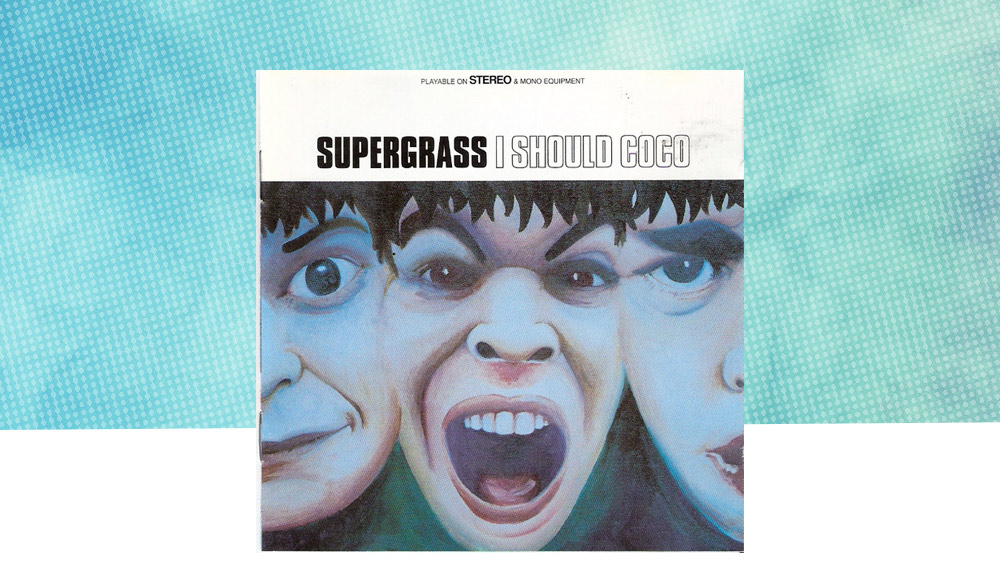 As if there wasn't anything happening musically in the UK in the summer of 1995 already, another record was released that year that would make history. With their smashing worldwide hit "Alright," Supergrass' album I Should Coco is still considered one of the greatest albums of the Britpop era. The three-piece band brought a careless joy to the scene that gave them a unique attitude. 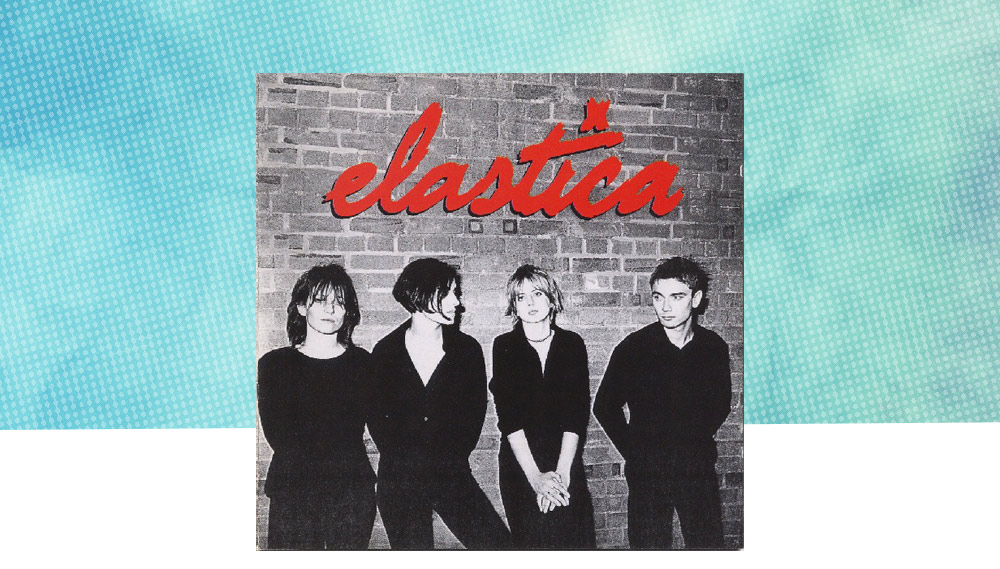 Former co-founder of Suede, Justine Frischmann created the band Elastica in 1995. Interesting for tabloids, though, was her personal romantic involvement with Suede's Brett Anderson first and Blur's Damon Albarn later. For music fans, however, it was her group's eponymous album that ultimately made her stand out.

Its songs featured the common elements of Britpop with a twist. For starters, the band included three women and sounded fresh and different in the then-male-dominated environment of the UK music scene. But there was also a rawness in the artistic production that made this collection of songs different. In a way, they were already gearing towards the American alternative sound. This is clear in the calculated carelessness of the intro to “Line Up.” 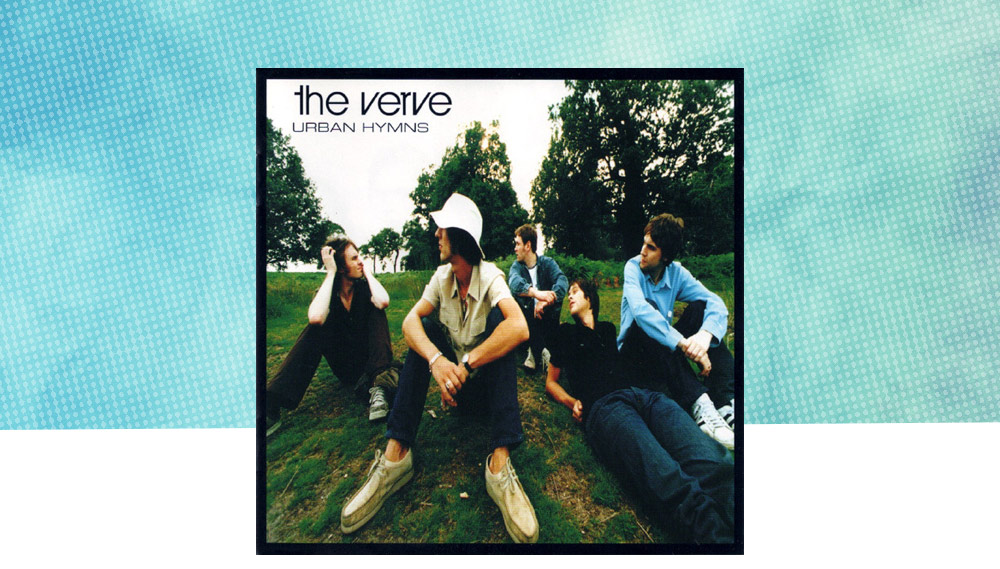 While The Verve was present during most of Britpop's history, they really became famous with the release of their third album, Urban Hymns. It's a contemplative album that sheds light into the inner demons of the band’s singer and songwriter Richard Ashcroft. Songs like “The Drugs Don’t Work” and “Lucky Man,” both beautifully sad and painfully personal, are proof of that.

The record was released in September 1997, at a time when Britpop was losing steam. But with the help of the worldwide hit "Bitter Sweet Symphony," the band was able to be part of the movement, at least for a little while, before splitting up in 1999. This was the beginning of the end for Britpop, although it in some ways remains very much alive.