The ‘70s weren’t all vans, shag carpeting, badass flared pants, and chemically induced ideas. The disco versus punk era also gave us the way-ahead-of-its-time gift of surround sound. Now, it wasn’t as enveloping as our modern multi-channel equivalent, but the four channels of mind-blowing soundstage—the spread and depth of the sonic environment—that quadraphonic albums give us are pretty amazing. Or, at least, they can be. If you can find the right gear and records. And while, yes, it’s true that quad has some quirks, it is definitely worth your time to get to know a bit about it.

Alright. What Is Quadraphonic?

With a monophonic setup, you have one single channel for all the music to come through. Even if you have two speakers, a mono recording will play the exact same sounds through both speakers. A stereophonic set has two channels. Now, each speaker can play different sounds. This gives us panning and other soundstage possibilities. (We covered some of this ground here.)

With quadraphonic, we have four channels. Side-to-side as well as front-to-back panning is possible. An instrument can be in all four speakers or only one. This makes “you are there onstage” mixes possible. It is also makes possible the ability to create an adventurous mix that doesn’t aim to replicate the live experience, but rather take you on a sonic journey. There’s quite a bit of musical exploration possible with quad. I suggest a beanbag chair.

Mono vs. Stereo: Which Version of a Record Should I Buy?
We're outlining what you should take into consideration before making your choice.
Read More ›

So, How Are These Mixes Different?

Quad gave bands and engineers a playground to run wild with—and run wild they did. The quad mix of Black Sabbath’s Paranoid, for example, features floating guitar solos and vocals that creep from corner to corner. Pink Floyd’s Atom Heart Mother places the orchestra behind you while the band plays out in front. And really, let’s stop right here: You can’t talk quad without bringing up Floyd. This is the band that brought quadraphonic to the concert venue world via their Azimuth Co-ordinator, a joystick-controlled device that could pan sound anywhere in the concert hall. Pink Floyd’s quad mixes of Dark Side of the Moon, Wish You Were Here, and Atom Heart Mother are must-haves. Some consider them definitive.

Simon and Garfunkel’s quad mix of Bridge Over Troubled Water gives space and definition to the instruments and vocals that cannot be rivaled by the stereo mix. It’s an audiophile cliché to use “cathedral-like,” but it’s certainly deserved here. 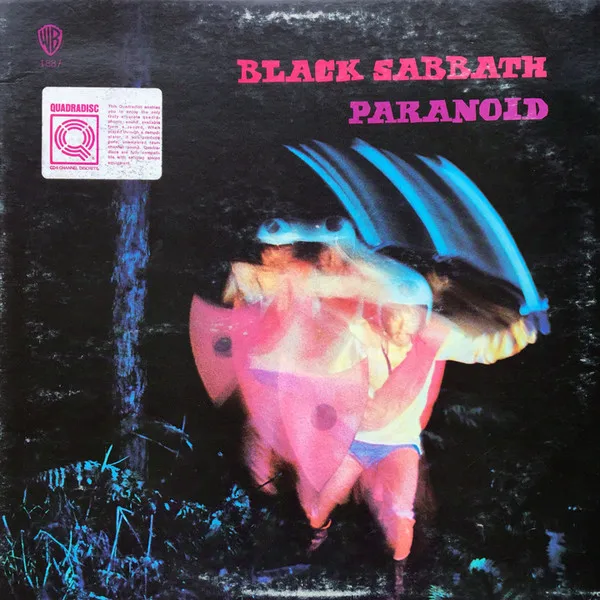 These aren’t the only differences though. Just like stereo mixes would sometimes use different takes and have different edits than their mono counterparts, quad also presented albums with an alternate universe approach. Jefferson Airplane’s Volunteers uses a number of alternate takes and vocals, for example. Many albums will have different guitar parts added and may emphasize different elements than the stereo or mono mixes do. This makes them a worthy addition to your collection even if you choose not to go down the quad road. They won’t sound quite right in stereo, but can still be a really cool listen.

Are There Different Kinds of Quad?

There are three main types of quadraphonic: matrix, discrete, and derived. The matrix format encodes the four channels of audio down to two channels like a standard stereo LP. These channels are then decoded back to four with a decoder made for quad. These records will play on a stereo or mono system and you won’t lose any information, but the balance might be weird. Discrete format has all four channels remain separate throughout the playback process—no fancy magic, just four channels sent through a four-channel medium and played in four speakers.

Both of these formats could feature mixes specially created for the quad format. The mixing engineer had to go back to the multi-track tapes and create this mix from scratch. A derived format, however, was something a bit different. It’s the “electronically re-channeled for stereo” or “duophonic” of quad. It worked similarly to the matrix format, but the rear channel information was just information from the stereo mix re-EQ’d and reverbed differently. This was aimed at the budget market and really didn’t pull off the multichannel trick.

But Other Than That, No Differences?

This is where quad falters a bit. As awesome as it is, quad suffers from compatibility issues. Labels and manufacturers had their own preferences for format. If you’re old enough, this is a little like the VHS versus Beta wars. If you don’t know what that is, maybe Blu-Ray vs HD DVD. Anyway, quad could be found in the CD-4 (discreet), UD-4 (discreet), SQ (matrix), QS (not a typo, matrix), and some DY (derived) formats. And that is just a sample of the vinyl options. There was quad tape too. Not all of these formats were compatible, so you would need a different setup depending on what you wanted to listen to. If your favorite album wasn’t issued in the format that your gear was based around you either went without or had to buy more expensive gear. 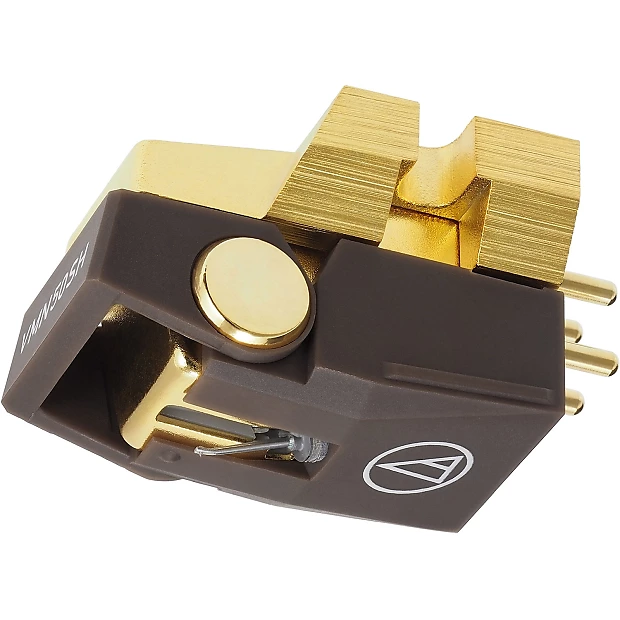 So How Do I Get Started?

It’s a bit of chicken and egg situation as for which you want to get first, but you’ll need records and gear. I actually recommend records first. If nothing else, you can play them in stereo. But, if you want to go the full way here, you’ll need to get a decoder that corresponds to the format you want to use. The most common are SQ, QS, and CD-4. If you go the CD-4 route, you’ll also want the Shibata stylus that captures the ultrasonic signals used in the encoding/decoding process. These decoders are typically built into quad-integrated amps or receivers. You’ll obviously also need a total of four speakers. It’s a good idea to leave your subwoofer out of this if you’re building a quad setup, unless you use a powered sub with a multi-channel passthrough.

If you prefer to not add to your amp collection for some reason and are handy with computers, you have another option. There are software decoders out there on the internet that are highly useful. You can rip a quad record to a .wav file and use a program such as Audacity to compile it into a fully functional four-channel file. It won’t be the same, but you’ll at least be able to get a taste.

Is This Dead or What?

Obviously, surround sound has taken up the mantle, but quad isn’t totally dead yet. A limited edition of Suzanne Ciani’s LIVE Quadraphonic was released in 2018 and includes a hardware decoder made by Involve Audio. Maybe it won’t come back, but it wasn’t all that long ago vinyl was pronounced dead too.

Sign Up for the Reverb LP Newsletter
By clicking Subscribe, I agree to the processing of my data in order to receive emails.