Many music fans consider the single to be the ideal format for the art form. It’s a quick hit of perfection that fills the room with an all-consuming jam and then—boom—it’s over, and you’re ready for the next one. No sitting through filler, no meanderings, just approximately three minutes of vision straight from the artist. The short running time is a feature, not a bug. Getting up to flip that record has to count toward your 10,000 steps, right? I’m going with yes. The single offers a type of experience that the long player cannot.

Regardless of whether or not you agree that the single is the perfect way to listen to music, those small records are big fun. The best way to get into the hobby is to just dive in. However, there are a few things worth considering while digging in the crates.

One of the big draws of the 45 is the non-album B side. Don’t get me wrong, the A side is great. That’s the song, but on the flip? There’s some magic waiting there. If you’re lucky, the B side is a song unique to that single. I’ll never forget having just blasted my newly purchased “Smells like Teen Spirit” (which made up roughly 65% of all airplay at the time) and flipping it over to see some weird song titled “Even In His Youth.” That song, which for decades could only be found on that single, was, to me, definitely the more interesting work. 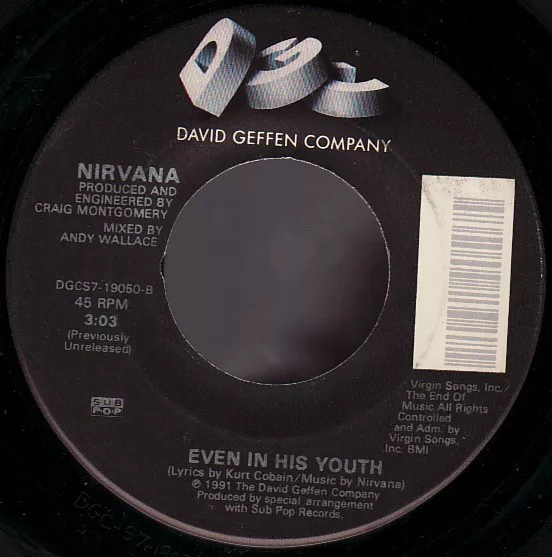 Nirvana - "Smells Like Teen Spirit" b/w "Even In His Youth"

Since the B side was often seen as filler by the record labels, artists were able to release a song that may not fit in with the album being promoted or even something kind of daring or experimental. Prince’s “She's Always In My Hair,” Radiohead’s “TV Show Host,” The Kinks’ “I’m Not Like Everybody Else,” and Led Zeppelin’s “Hey, Hey What Can I Do?” are all great examples of this. The good news is that the non-album B side isn’t a dead art. Newer artists are doing it too, such as Jack White’s "That Black Bat Licorice" b/w "Blue Light, Red Light (Someone's There)." There are tons more. The well is deep.

Maybe the obscurity of the B side isn’t what drew you in. Maybe you’re just after the hit. That’s fine. In fact, that’s what single are for. This brings us to another reason why the single shines: Sound quality.

At 45 rpm, the 7” single is bringing much more information to the stylus per second than is the 33/3 LP. Since this is the case, 45 RPM records tend to have better resolution. Because of this extra space on the single, the song might be cut quite a bit louder than the album version (looking at you, Motown and Sun). This was done to make the tracks standout on jukeboxes. Additionally, the mix found on the single may be different than what’s on the album. For example, the single mix of Marvin Gaye’s “What’s Going On” has the drums more forward in the mix and the strings down a bit. It also has an additional fade in after the initial fade out toward the end of the song. These single mixes sometimes end up on box sets and collections, but often they do not. Just another reason to hunt down the singles.

Speaking of jukeboxes. Some 7” pressings were specifically meant for the jukebox market. They can be very fun to collect as they may differ from the regular version of the single. Sometimes they have four songs instead of two, feature different sleeve art, and can be found with the original jukebox title strip. I’ve included a picture of one of mine. This is a jukebox version of selections of Cannonball Adderley and Bill Evans’ Know What I Mean? complete with strips and black-and-white cover. Keep in mind that jukebox records typically had a hard life. Most aren’t in stellar condition. 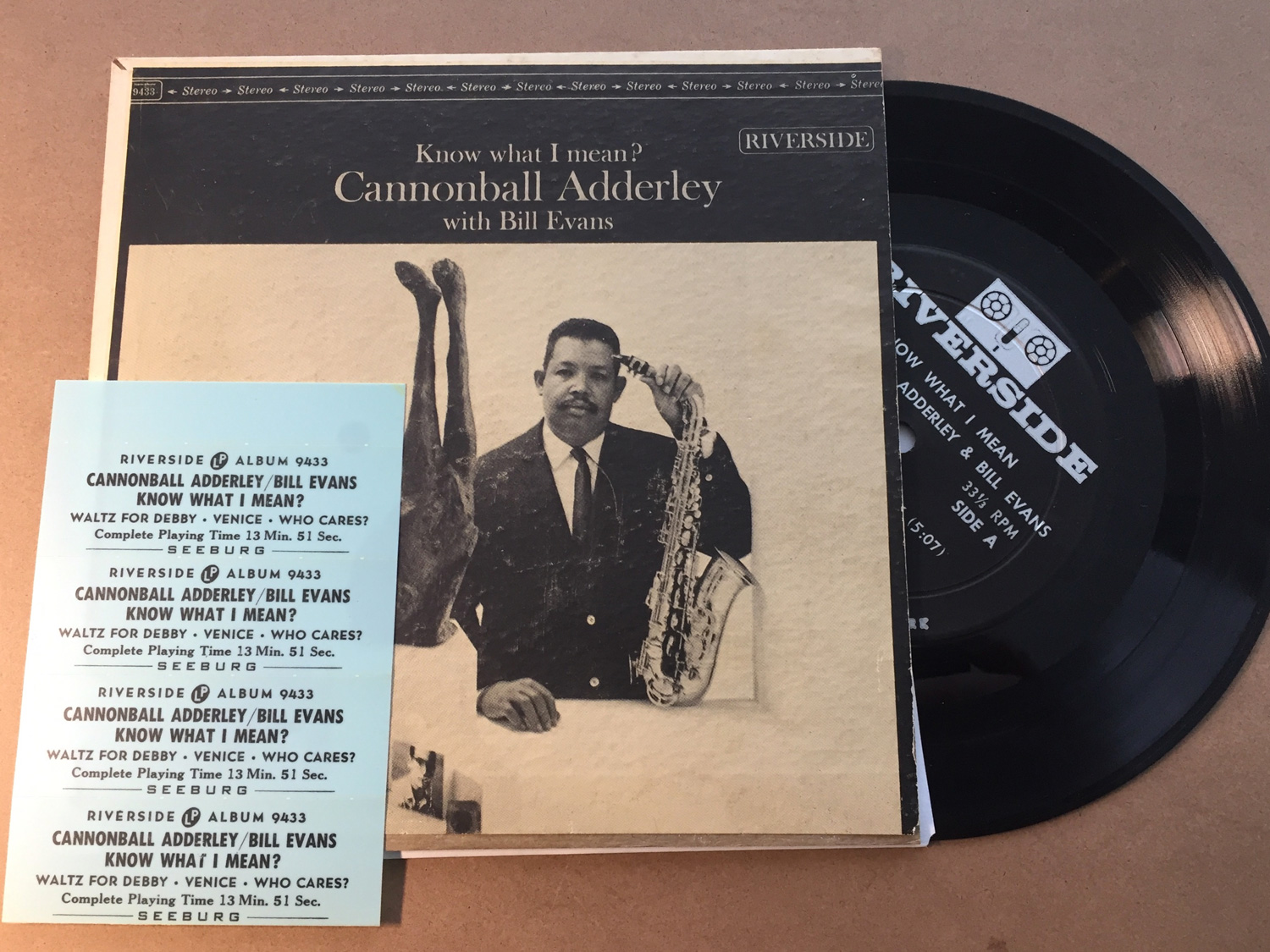 Cannonball Adderley and Bill Evans - Know What I Mean?
Another thing to keep in mind when buying singles is that they are not all pressed on vinyl. Styrene is a fairly common material for 45s. Some feel that it is noisier than vinyl, and it has been claimed to be a bit harsher on styli. Likewise, they are known to be more subject to groove wear than their vinyl counterparts. Regardless of these differences, a single pressed on styrene will more than likely play just fine. A quick way to tell if you’re dealing with one is to look at the edge of the record. If it’s squared off instead of tapered, there’s a good chance it’s styrene. Also, the grooves tend to look a bit greyed out, as if worn. 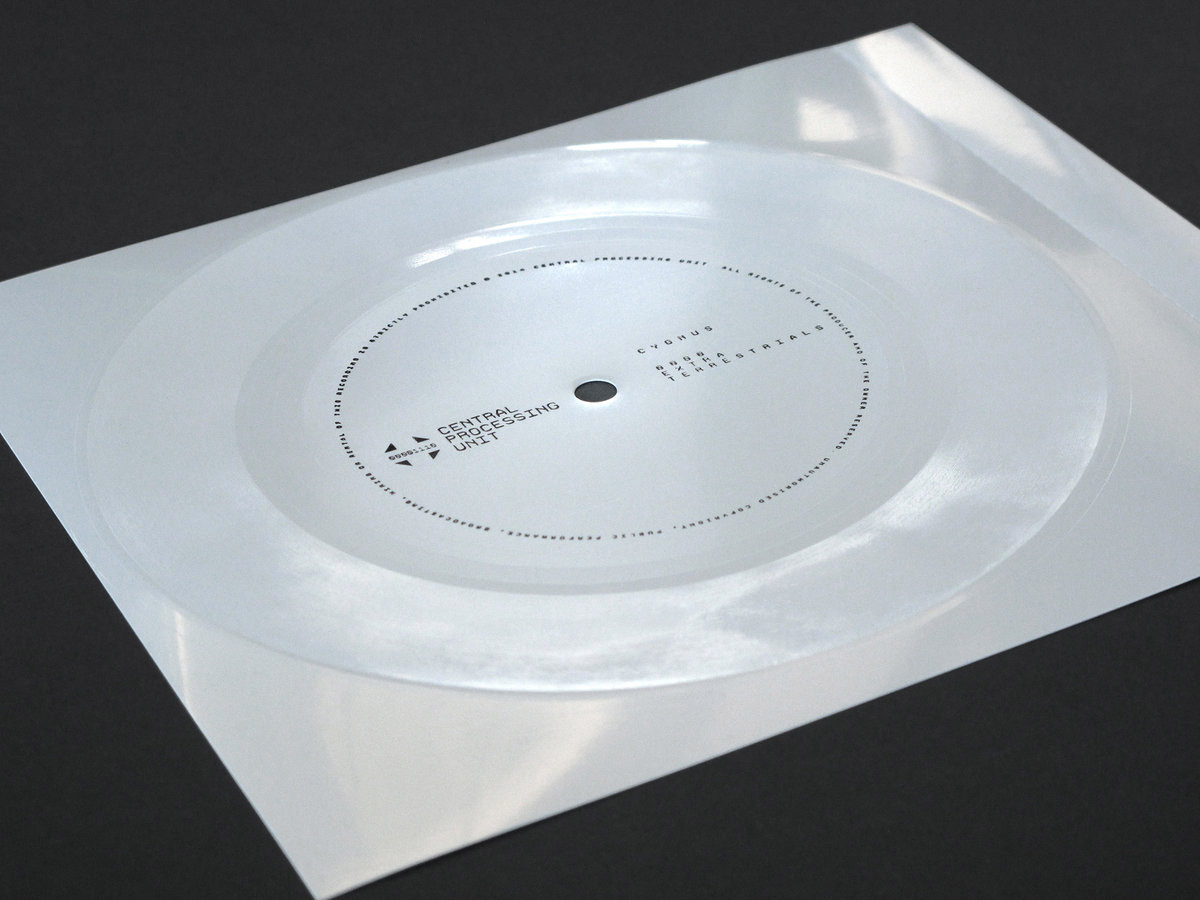 Flexi-discs are also making a comeback. These square-shaped and paper-thin wafers of a record are usually single-sided singles (say that three times fast). They don’t typically offer the best in sound quality of durability, but they are visually arresting. Check out Deerhoof’s super rare version of La Isla Bonita released as a book of flexi-discs. If you’re super lucky, you may even find a rare U.S.S.R. bootleg of some outlawed music cut on discarded X-Ray film.

One of the cooler aspects of collecting 45s is the discovery of long-lost treasure. Many groups, especially in the ‘60s and ‘70s, released music only on singles. It was common for British Invasion bands to have singles that were separate from their LPs. Pink Floyd, for example, didn’t put either song of their first single on their first album (even if the U.S. version of that debut LP did, but that’s a different story). Many groups didn’t release an album at all. Groups like The Eyes put out a few singles hoping to land a hit and then disbanded. Countless garage, northern soul, pop, reggae, and surf singles are out there that have never been released on LP or CD.

Finally, there’s the picture sleeve. It was fairly common for a single to come in a sleeve or jacket that featured unique art. These covers could range from alternate photos from the same session used for the LP cover to a completely unrelated design. These covers often vary depending on the country they were released in. So, try your luck and see what you can dig up.