“First Pressing” is one of those magical terms that will grab the attention of pretty much every record collector. They are heavily sought-after, and rightfully so. They also tend to command a premium. A first pressing of the Ramones’ Road to Ruin, for example, will fetch a bit more than a later pressing or reissue. The question, though, is why? What makes these particular pressings more desirable than later pressings?

First Things First: What Is a First Pressing?

“First pressing” typically refers to a record whose stampers were made off the initial batch of lacquers for that release. Typically, these are prized because they are cut off the original master and are often done in a smaller run than later pressings. It’s important to remember, though, that in the heyday of vinyl, a mastering engineer may have cut multiple sets of lacquers to be sent to pressing plants around the country (or world). 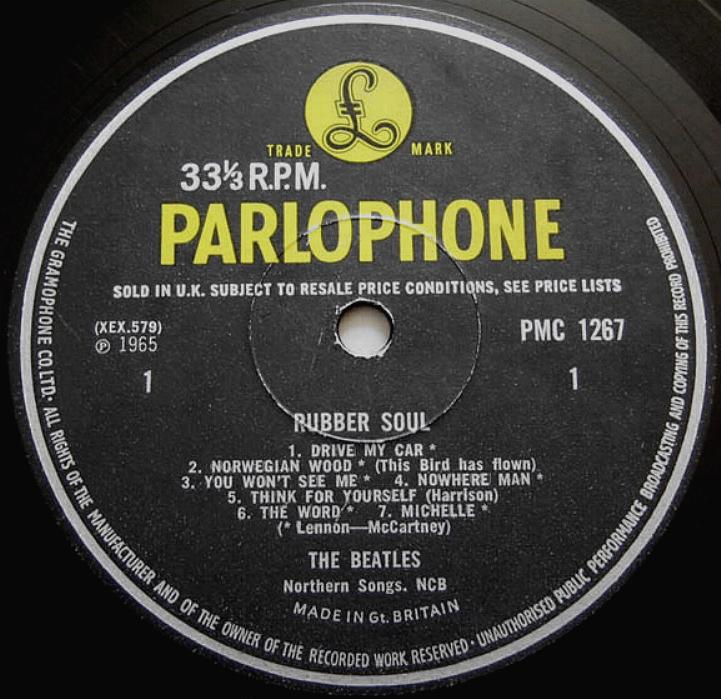 Since these records are the first produced, they are considered by many to sound the best. This largely holds true. The higher a generation of master tape used or the more wear and tear on the tape itself, the less clear the resulting record is going to be. The difference might be minute, but for some people that’s all the difference in the world. Arguably, more care went into the first pressing than did a later issue. This was the pressing that introduced the world to that particular album, after all. However, first pressings are not always the best pressings. The “loud cut” first pressing of The Beatles’ Rubber Soul is not lauded for its sound quality.

Speaking of, first pressings are often cut by a different mastering engineer than later pressings are. Depending on your tastes, that can be a deciding factor. This was the version of the album signed off on by the band. Later pressings may not have that stamp of approval.

Additionally, those smaller runs means first pressings are often fairly rare. While not every collector is drawn in by rarity, there are—you know what? I’m going to go out on a limb here and say that most of us collectors love rarity. It’s great to be able to pull something off the shelf and know that not everyone in the world has the exact same thing.

Is An “Original Pressing” the Same Thing?

“Original Pressing” can be used to describe a pressing that is of the same vintage as the first pressing, but it may not be pressed off the same lacquers. After the pressing plates and the “mothers” they are created from are worn out, a new set of lacquers must be cut to make new plates. This process could have happened weeks or years after that first run. These pressings are more common, and some claim they do not sound as good because the master tape may be worn at this point—or because a safety or backup master was used in their creation.

“First Pressing from Country of Origin.” That one is a mouthful, but tells you pretty much what you need to know. When a title is prepared for international release, often a copy of the master tape is sent to pressing plants around the world so that they may create their own lacquers off those tapes. Since the tapes used are of a higher generation than the original, many people feel that the sound quality may not be on par with a pressing from the country of origin that used the original, first-generation tape.

Now, it wouldn’t be the subculture of record collecting if we all agreed on everything. There is plenty of room for disagreement and debate with the above working definitions and theories, but this should give you a place to start.